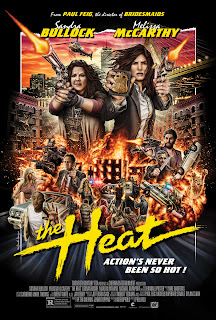 The Heat was an exciting design to take on as it was my first time working with Mondo and also getting to work with The Feig! (Paul Feig Director of Bridesmaids) on his new buddy action cop comedy ‘The Heat’, with Sandra Bullock and Melissa McCarthy no less! 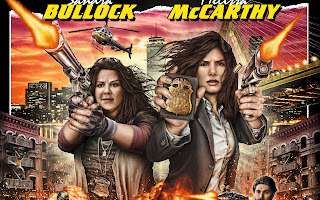 The rough brief was to create an alternative poster design that was a throwback to 80s action movies. So naturally they thought i’d be a perfect fit! 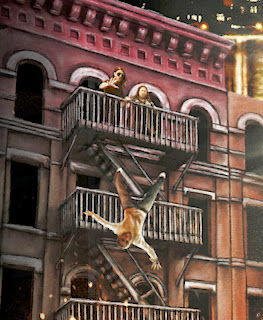 Galvanized by the awesome power 80s VHS cover art i set to work creating the ultimate 80s action buddy cop visual i could, drawing out the humor in an explosion of over the top action. As The Heat is set in Boston it gave me a great opportunity to play around with the classic visual iconography of the Action film poster and really celebrate the city by giving it that sun-kissed 80s ‘Miami’ esque sunset treatment (well Boston is on the shore line), I then incorporated the classic image of the San Fran bridge (which seemed to pop up in every cheesy action poster of the time) but replacing it with the Boston bridge. Finally framing the action with the archetypal fire escape buildings we all remember from numerous 70s/80s action flicks. 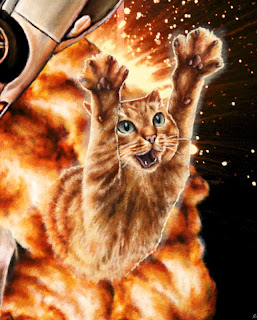 The big challenge on this came with trying to handle the sheer amount of characters that where to be incorporated into the design 10 in all (including the cat!). There is an art to creating a good montage poster design, getting that zen balance of composition, characters and narrative action. Which also has a strong visual style and an actual design concept to it. You don’t just want it to just create a mass pile of stuff! or even worse just a pile of floating heads… ‘You got to sass it!’ as that great philosopher Homer once said! 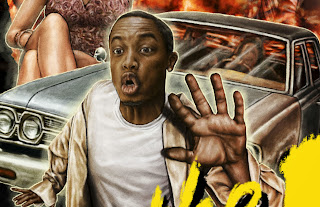 The main focus for the design was of course Bullock and McCarthy, two cops blowing away crime with both barrels and wind swept hair, with Bullock brandishing the badge in that iconic cops pose, and of course don’t forget the big guns, as in all action video covers i remember they really where the big draw, the cooler looking the better! So here i made them BIG and representative of there characters, Sandra being the straight laced FBI agent with her automatic and Melissa the loose cannon Boston cop wielding a magnum. 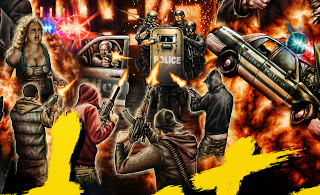 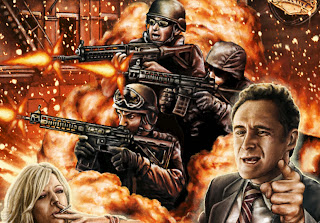 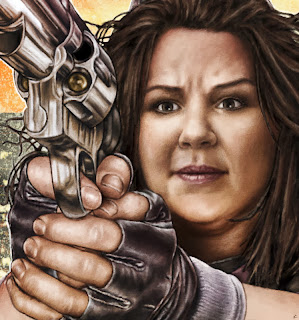 gangs fighting police, exploding cars and SWAT teams. This has to be the most intricate and detailed design i have done to date (it really needs to be seen full scale up close to take all the elements), with little Easter egg touches like scene of Rojas being dropped from the top of the fire escape and adding Paul Feig in as the top SWAT team member of the left, that was dropped in at the last minute as a surprise to Paul for which he then gave one of the best compliments to date: 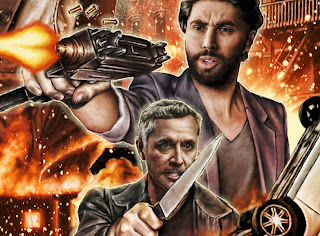 “Holy shit, is this awesome!!! I absolutely love it. And so honored that he made me a SWAT team member. Finally, my true calling is captured in stone.” 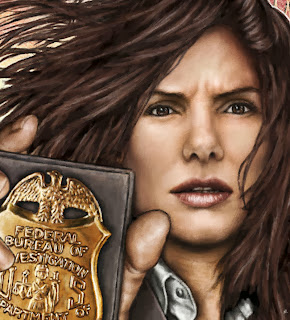